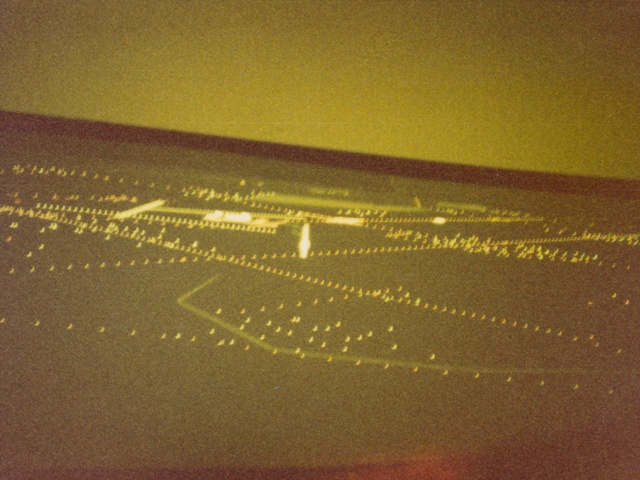 Fokker F28 flight simulator, around 1983 in its later days at Fokker, it was white, orange and brown, initially. 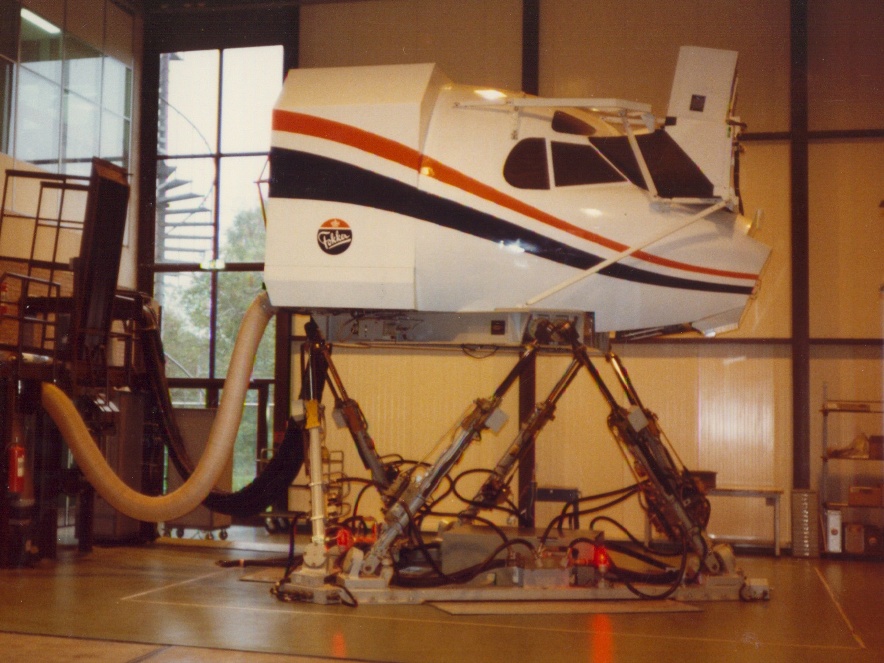